This week we feature a handful of new slot cars, a round-up of up-coming UK swapmeets and shows, proxy and club racing, a Monza special feature, plus a recap of the weekend’s motorsport action.

Tony Hunting has been running his Mini with this poster at Classic Sports Car Club events all year. His Mini had added poignancy in the paddock at Donington this weekend – and maybe this is a car Scalextric could rush out for 2023? 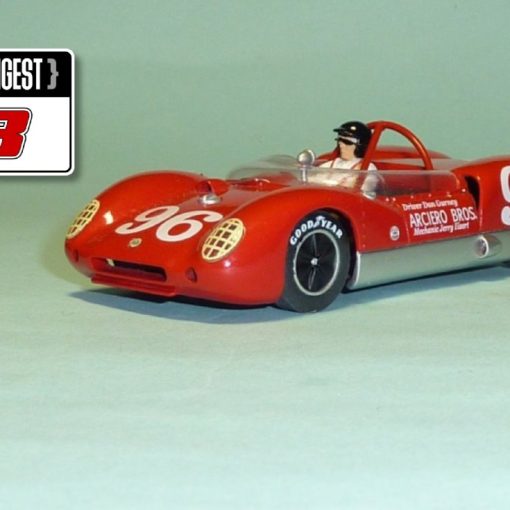 New cars in three scales; a full archive of Slot.it models; another fabulous layout for the Members’ Tracks section; our list of scenic resources; a Magic ARC app tutorial; slot car events; an automobile that never was… and lots of motorsport news… 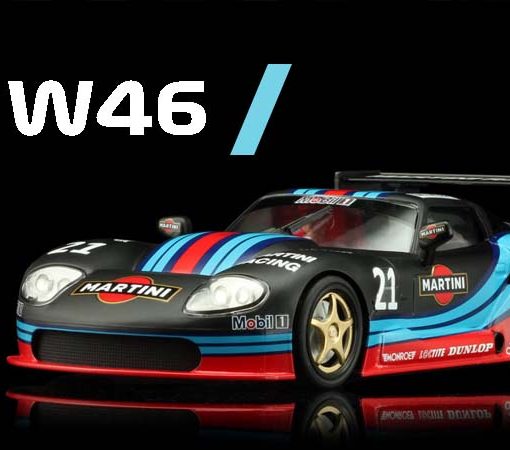 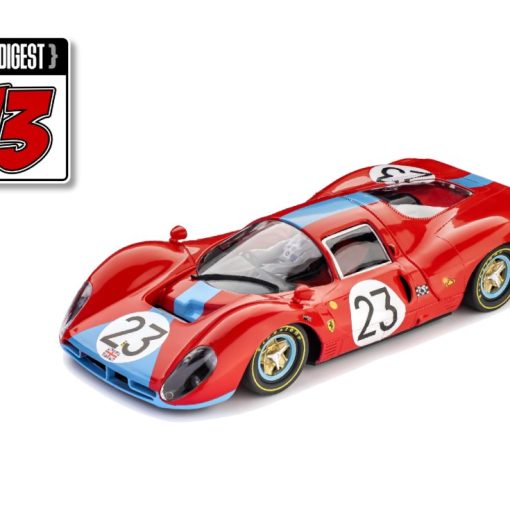 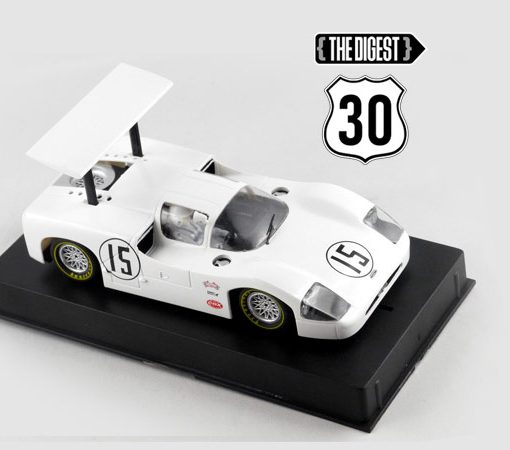