All the essential news, views, and reviews…

This week’s Digest includes a new proxy rally series, club updates, new slot cars and kits, a feature on Zandvoort, plus a round-up of the weekend’s motor racing action.

Spotted at the Brighton Speed Trials on Saturday was this magnificent Capri, offering Scalextric something rather different for their Mk3 model! 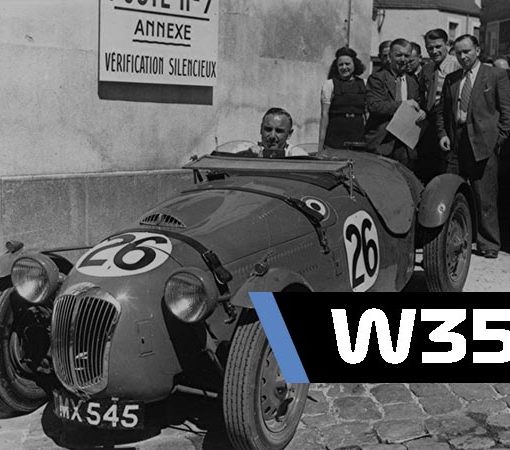 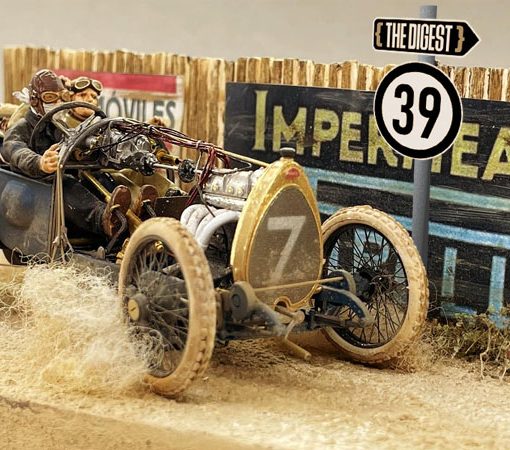 This week we feature three top-end slot car manufacturers, new arrivals from Scalextric and BRM, another BMW from Avant Slot, plus 3D printing and slot racing news from the forum, a Bugatti feature and our round-up of the weekend’s motor racing action. 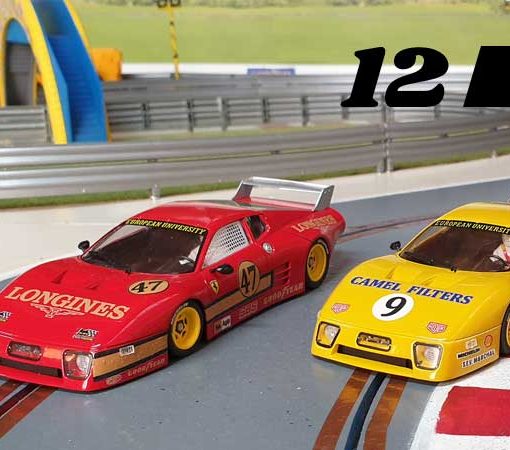 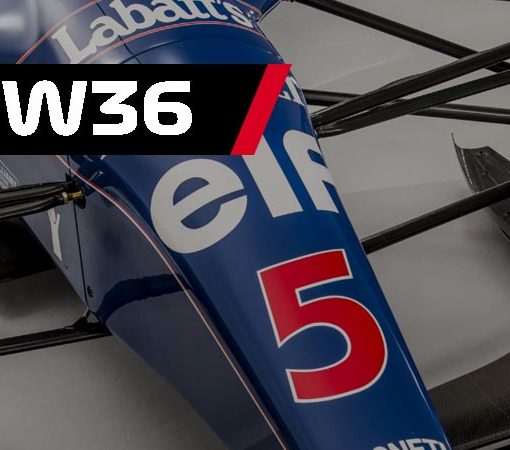