Our weekly round up of all the news and views from the world of slot cars, motor sport and motoring

This week we’re celebrating the Best of British with a look back at the UK Slot Car Festival, and a round up of some of the best slot car stuff Great Britain has to offer.

Okay, it’s not on British soil, but British racing teams, drivers, marshals and – most of all – fans will descend on the Circuit de la Sarthe this week for the Le Mans 24 Hours. 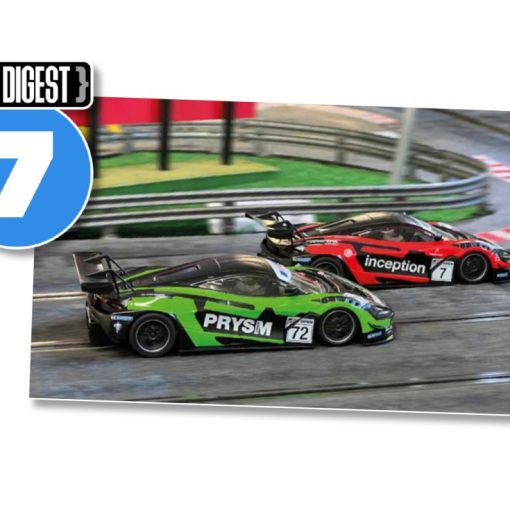 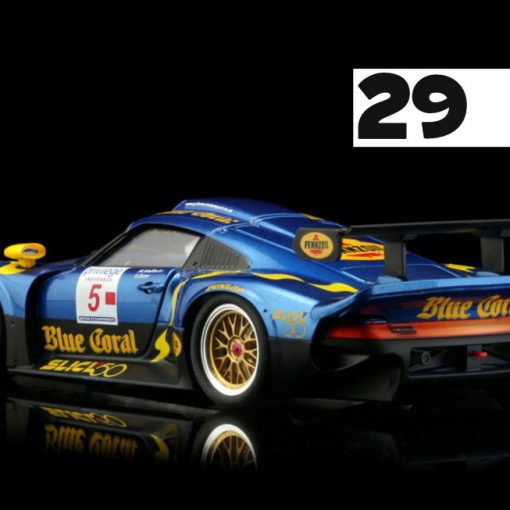 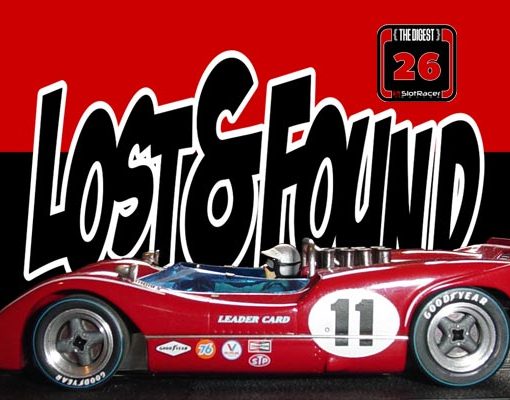 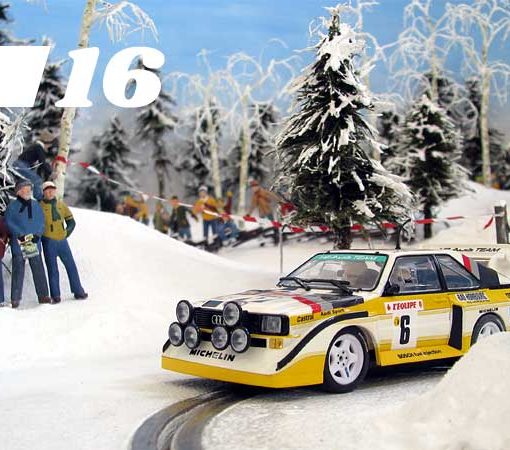