This week’s Digest focuses on plenty of new and forthcoming models in three scales, a hectic schedule of slot car racing, a feature on GT racing and how to replicate it in 1:32 scale, plus a look at a rare 1980s Alfa and just some of the highlights of a very busy weekend of motorsport…

Full-size or in 1:32 scale, GT cars are simply awesome…

GT fans are in for a treat over the next few months. Starting with a memorable Bathurst 12 hour race this weekend, there’s a trio of 24 hour classics at the Nürburgring (28-29 May), Le Mans (11-12 June) and Spa (30-31 July) coming up. And you’ll find plenty on the SlotRacer Online website forum to indulge your GT desires… 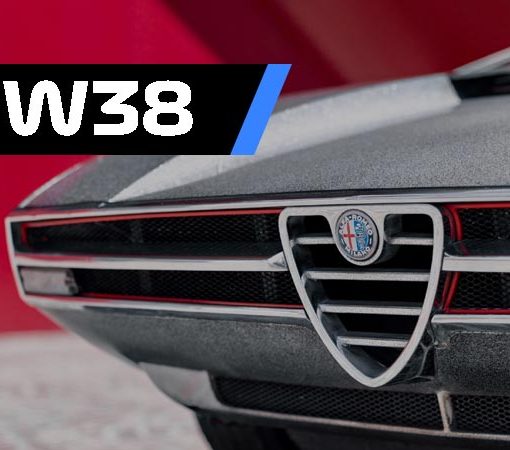 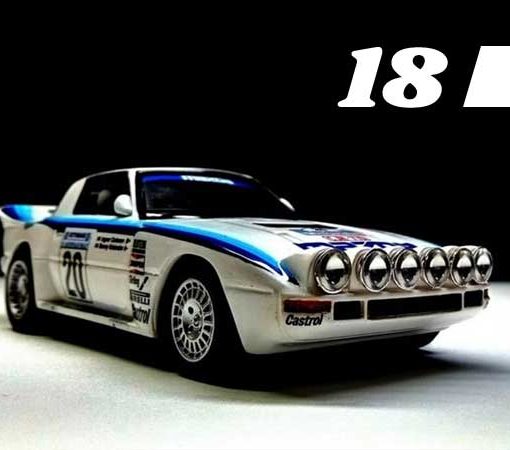 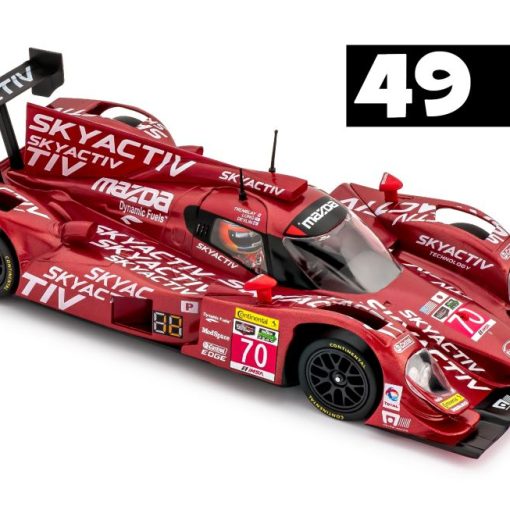 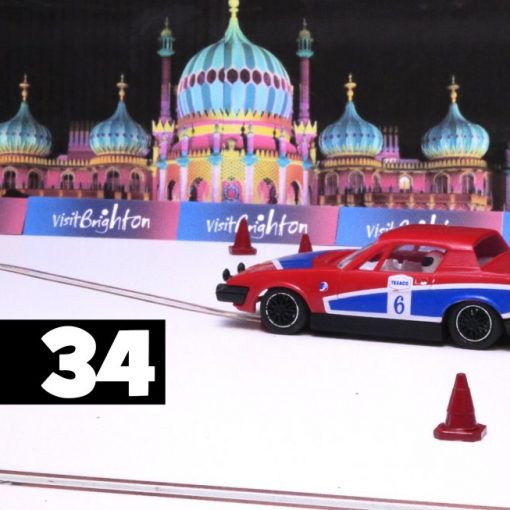 Slot Car Racing Bury St Edmunds Slot Car Club were back racing on Saturday. They are one of many clubs who post […]