To celebrate International Women’s Day we’re featuring women in motorsport, and in slot cars. We also have coverage of the UK HO Drag Proxy Spring Speed Nationals, news of the new Revoslot Alfa Romeos, all the details of the PCS ERA Mini Turbo, the latest from the Belgian Kyalami track, and a figure painting masterclass

Woodcote has brought us some great the coverage of the weekend’s Spring Speed Nationals in the UK HO Drag Proxy series. Rock County Raceway hosted the event, and the 1/8 mile HO scale drag strip provided the usual super tight finishes, and a smattering of surprises. 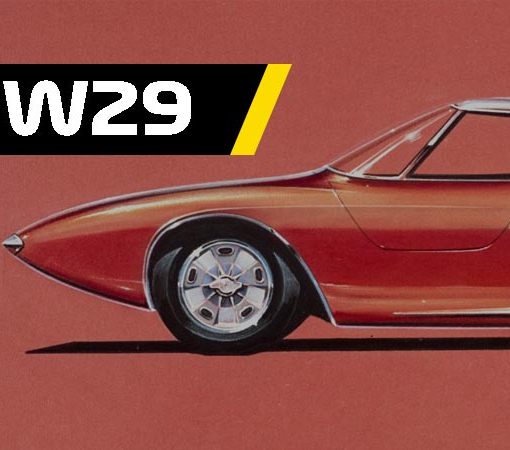 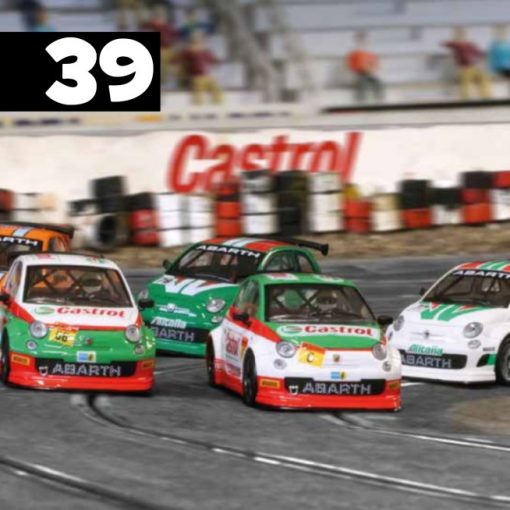 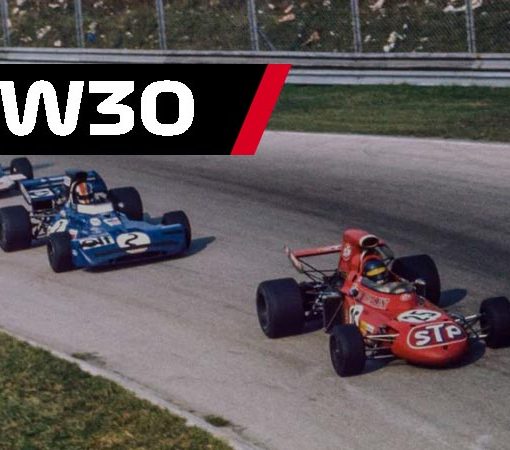 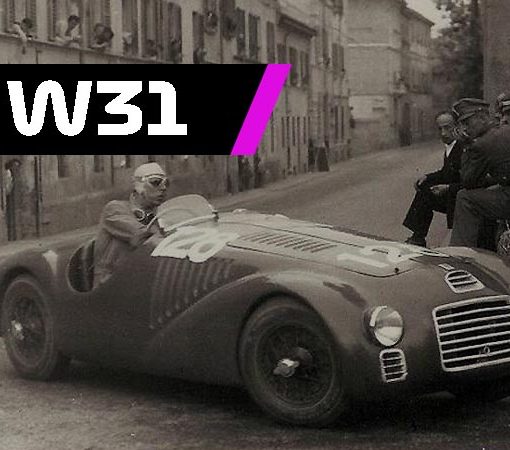