Here’s the latest from week 44…

We have newly arrived cars from Scalextric and Pioneer, plus pre-production shots from George Turner, MR Slotcar, Avant Slot and Scalextric. There are some new buildings, updates from club and proxy racing, a Ferrari slot car feature and a round-up of the weekend’s motorsport action…

Ferrari unveiled the 499P LMH hybrid at Imola on Saturday evening – their first works prototype built to race at Le Mans for more than 50 years. We know that SRC are looking at a new Hypercar range, but could Carrera – who have the Ferrari license – bring us a 499P slot car in 2023? 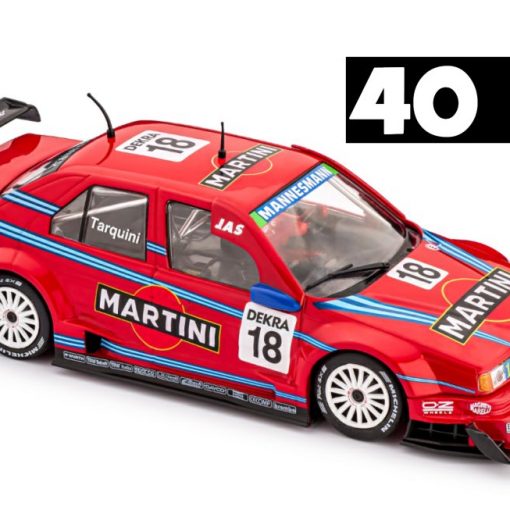 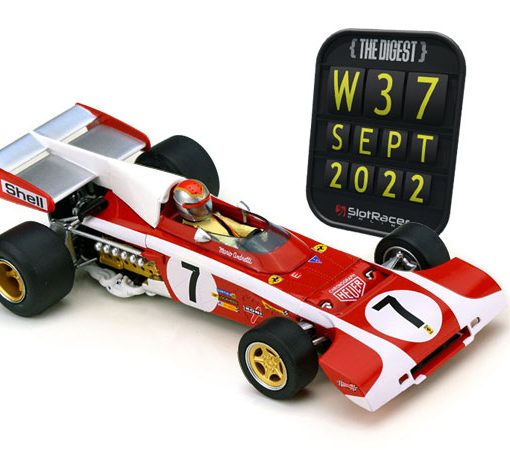 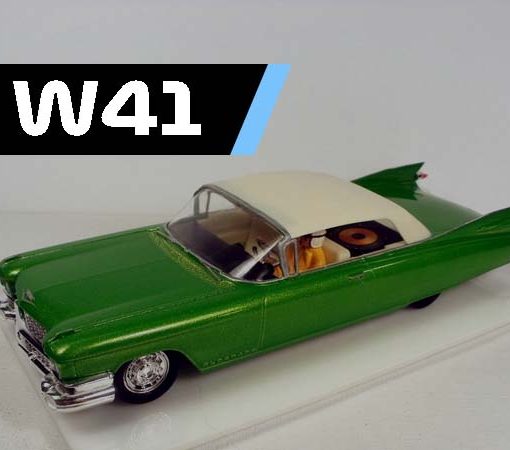 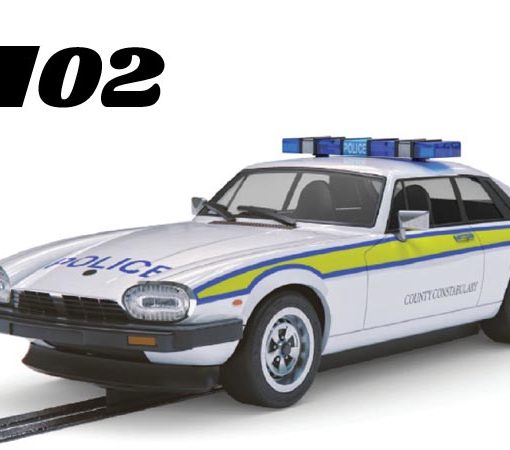