We also have five new Scalextric models, a 1/24 scale Lola T70, two Lotus Elans, two saloons from Revoslot, vintage motors and meetings, Slotmania, a Cobra eater, plus all our regular news from slot car clubs and a busy weekend of car shows and motorsport…

It has been said that the Devin SS could eat a Cobra for breakfast, fried up with bacon, eggs, sausages, black pudding, potato farls and soda bread

Whatever type of track you’re planning, here are a range of tools & resources which could prove very useful indeed!

The car show season ramped up this weekend with dozen of events across the UK and beyond. There’s nothing quite like seeing enthusiasts’ cars up close, looking under the hood and having a good natter. We highlight three events that took place this UK Bank Holiday weekend… 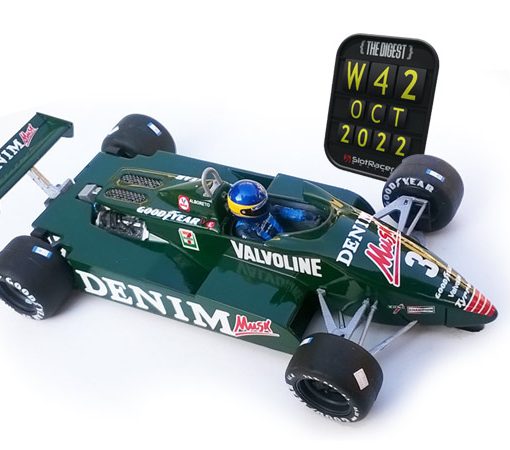 Slot car news from Scalextric, Osterero, AFX and Magnetic Racing – plus a feature on recreating the British GT Championship in 1:32 scale. 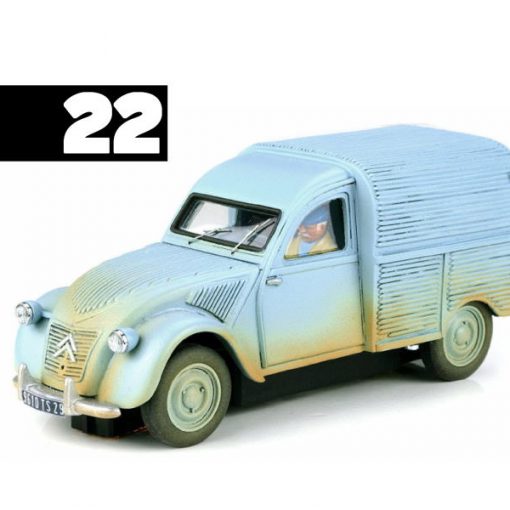 Slot Racing The Brighton to John O’Groats Proxy Road Race reached its climax over the Bank Holiday weekend. Stages north of the […] 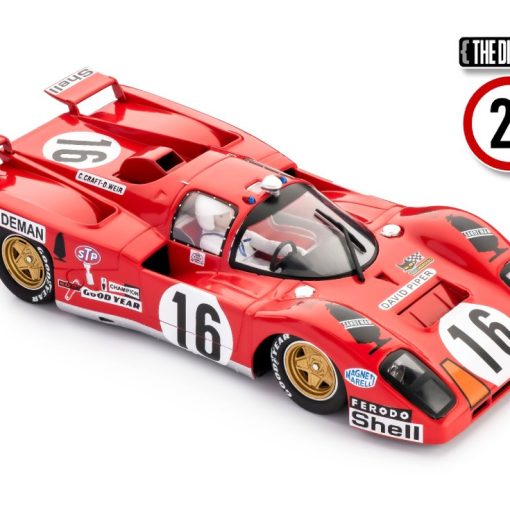 We have a bumper edition of the Digest this week, building up to the UK Slot Car Festival next weekend… 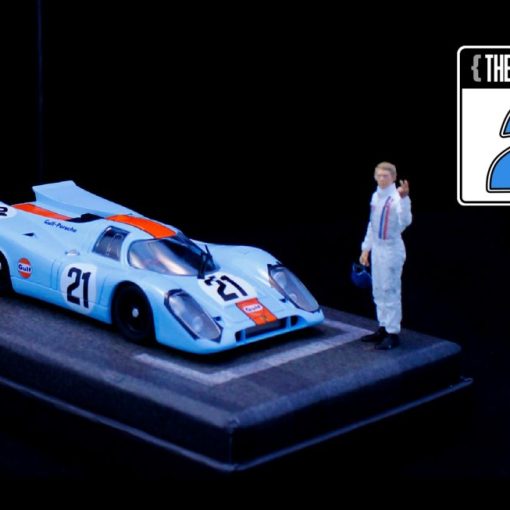 Phew, It was a busy digest this week – with new catalogues, product lists and cars coming thick and fast!