A look at the short lived (2002 - 2004) Spanish manufacturer who produced some very innovative slot cars in their brief period of existence.

Vanquish surpassed even Fly with the interior detailing and the cars were about as close to a static diecast display piece as a slot car could get. This level of interior detail certainly made them stand out from the competition and that wasn't all as each car had a fully functional rear differential!

Despite their deficiencies they were a star in the firmament which burned brightly for far too short a time. As the years passed they became quite collectable and can fetch silly money on eBay, particularly the Lotus 72 variants. 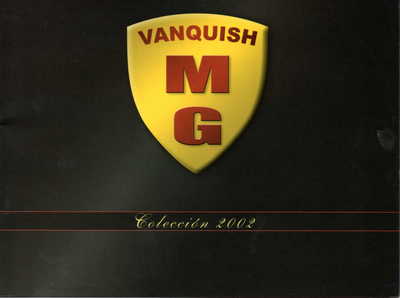 The story of Vanquish MG 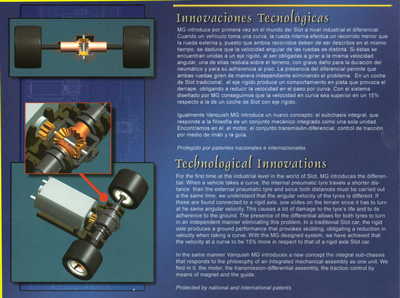 The short lived Spanish manufacturer's first catalogue, showing their range of cars for 2002. 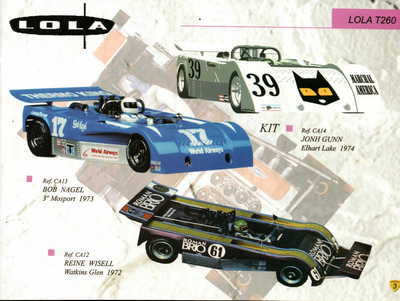 The Spanish manufacturer's second, and probably final catalogue, showing their range of cars for 2003.