The UK Slot Car Festival held at Gaydon since 2011 is now a well established and popular annual event, but people may not know how it all started. So Brian has taken a look at its origins and history which date back to 2005 when the NSCC put on the UK’s first ever large scale show devoted entirely to slot cars at the Toyota HQ in Epsom, Surrey.

Part 1 – In the Beginning 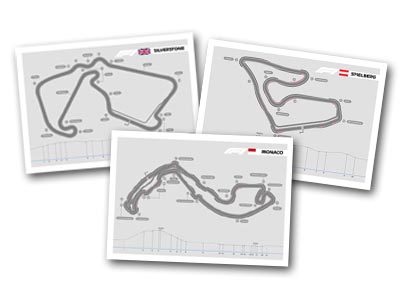 Slot track layouts of all the Formula 1 tracks of the 2018 season. Realistic Scalextric, Ninco, Carrera, Tomy, Airfix, and Routed track layouts are included. 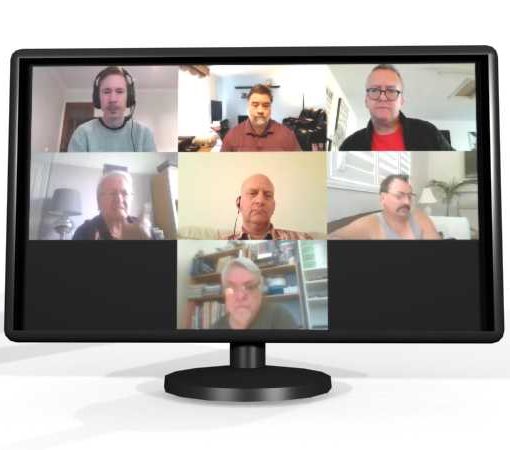 Greg Gaub is inviting you to the World wide Slot Car Chat. Share your love of slot cars, whatever the scale, type, or facet of the hobby! All are welcome! 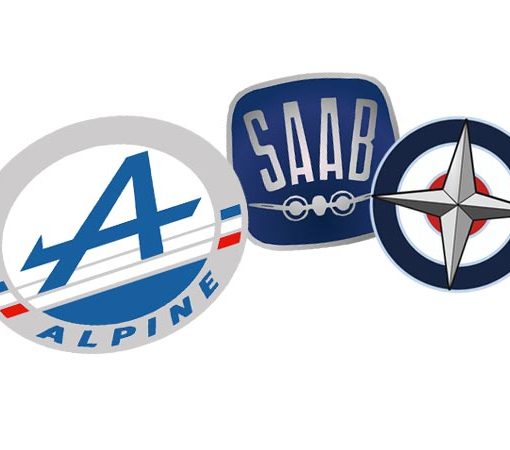 In the final update of the week, we’ve added loads more logos, signs, and track room posters to the Graphics section. 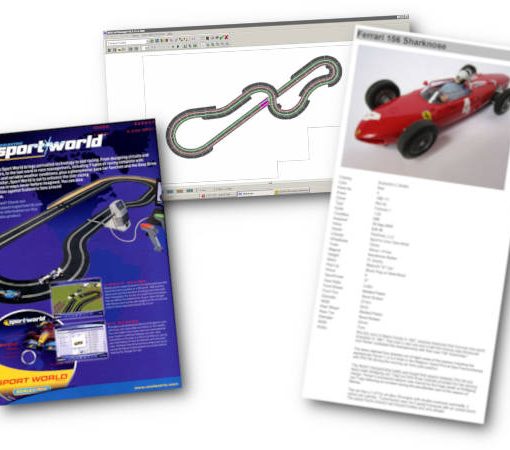 A track designer, a lap timer, a slot car inventory, and an advanced combination of all three, all completely free.