At the end of World War II, the U.K. had two things which would combine to change the very history of motorsport.

Firstly it had a huge number of young men and women returning to civilian life, after being trained to drive, fly, maintain, and repair a wide range of vehicles, from motor cycles, cars, and lorries, to airplanes and boats.

Secondly it had a huge array of solidly constructed airfields, for which the RAF now had little ongoing use. These decommissioned airfields, with their wide concrete runways, winding perimeter roads, and huge run off areas, would soon be put to another use, motor racing.

British Racing Greens is the story of the airfield race tracks of Great Britain and Northern Ireland, their history, and the effect they’ve had on British motorsport. Including over 60 Scalextric track plans. 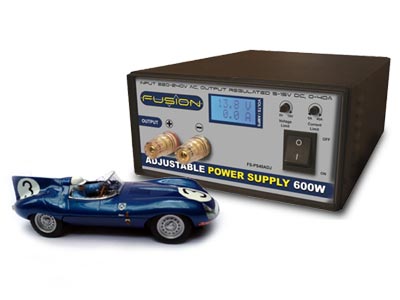 The SlotRacer’s Manual has now been updated with a section covering analogue and digital power supplies. 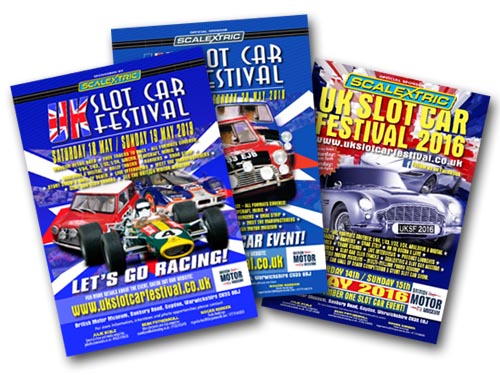 The Chronicle documents some interesting thoughts and memories of slot racing history, with ex-editor of the NSCC Journal, Brian Rogers. 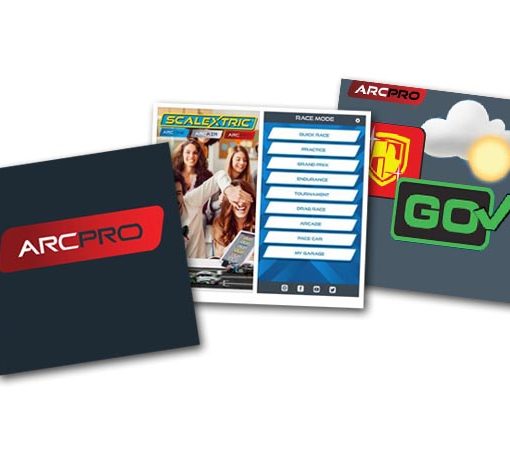 The ARC Pro Guide is an invaluable reference for anybody using the ARC Pro app, a practical, and detailed look at how to get the best out of Scalextric’s digital racing app. 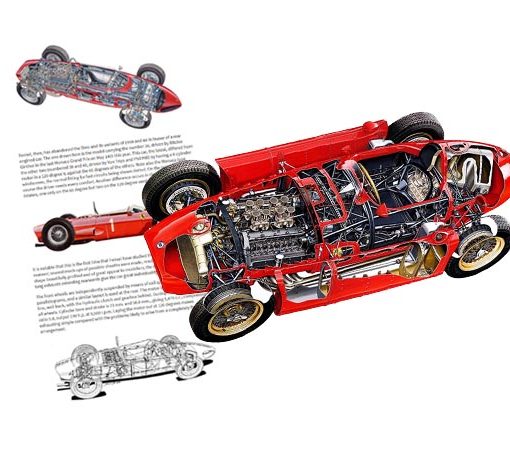 Artomotive is a new section of the site where we take an unapologetically nostalgic look at the wonderful plans, cutaway drawings, and artwork of the classic cars of the past.